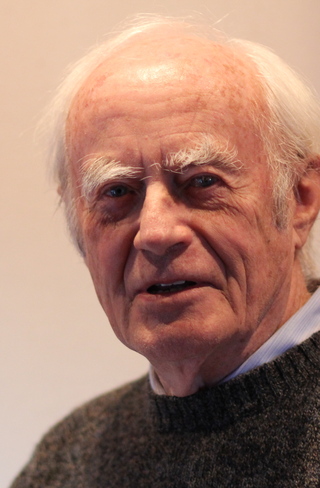 The Isle of Khería
"This powerful story of life-long friendship between two men is alive with vibrant details, and told in an extraordinarily musical, sonorous, evocative voice. Cabot puts his characters against a rich background of human striving and natural tumult. He fearlessly shows how a loving man can be powerless to save his best friend, or anyone, from his own fatal search for a mystical answer to the soul's questions." Susan Cheever.

"The Isle of Khería" has been awarded the 2012 Independent Publishers Literary Fiction Silver Award. It is being translated into Greek by Ismene Kapantae for publication in 2015 by Hestia Publishers & Booksellers, Athens.
That Sweetest Wine: Three Novellas
“ ...an exemplary trio of novellas, each occupied with the theme of reconciliation to oneself and one’s losses, presented in often stunning prose.”–Kirkus.
“Robert Cabot’s new book is as good a piece of writing as anything coming out of the United States. ”–Farley Mowat.
“ ...with gratitude for the beautiful lyricism of your fine work.”
–John Nichols.
“Intensely dramatic, lyrically expressive and suffused with passionate feeling... Cabot’s prose shimmers with poetic imagery... ”
–Publishers Weekly.